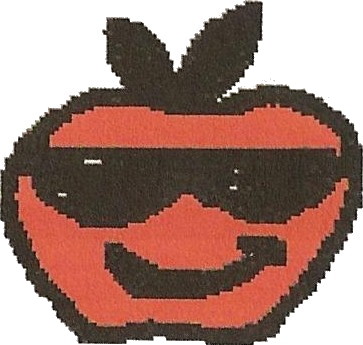 "KansasFest may have hit its capacity, but we're growing to meet demand," said publisher and editor-in-chief Ken Gagne. "We're currently in our tenth consecutive year of growth, having quintupled our subscriber base from where it was in 2007. And with the automatic renewals we introduced last year, customer retention is the highest it's ever been. We couldn't ask for stronger confirmation the demand for and commitment to a print publication that serves the Apple II community — a need that we're happy to fill in 2018 with issues #89–92."

Juiced.GS will publish four quarterly print issues in 2018 at $19 for customers in the United States, $24 in Canada and Mexico, and $27 for international — prices that have remained constant since 2012 and only $1 more than what a 2003 subscription cost. 2018 subscriptions and renewals are available immediately. Customers who have previously purchased a subscription that automatically renews need to do nothing; their accounts will be charged on January 1. (An active subscription status can be verified by logging into one's online account.)

Upcoming issues of Juiced.GS will include coverage of KansasFest 2017 and an interview with Garage Giveaway coordinators Sean Fahey and James Littlejohn; a tutorial on using and developing ampersand commands in Applesoft BASIC; reviews of Michael Packard's game Alien Downpour and David L. Craddock's book Breaking Out; a roundtable on how Patreon can be used support Apple II development efforts; and much, much more!

Subscribe to Juiced.GS today, and receive news and updates about Juiced.GS by signing up for our email list or following us on Facebook, Google+, or LinkedIn.